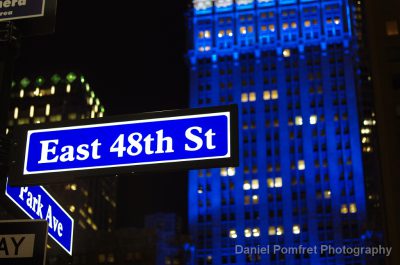 The B-type bus was developed by the London General Omnibus Company (LGOC) and was put into service in 1910. The B-type was the first reliable mass produced motor bus.

The new buses could reach a speed of 16 mph and could seat 34 passengers. It was a huge step forward in transportation, as before this, only horse-drawn vehicles carried passengers.

By 1913 there were 2500 B-type buses in service all around London. During the first world war over 1000 LGOC buses were sent to the front. Most served in France or Belgium, but some went as far as Greece.

To pay tribute to London Buses in the First World War, the B2737 (pictured below with military trooper) was converted into a ‘Battle Bus’, military troop carrier. This was achieved with the help of the Heritage Lottery Fund and London Transport Museum Friends. One of only four surviving B-type London buses, bus No. B2737 was built at the AEC Works in Walthamstow in 1914 and served as route 9 out of Mortlake garage, operating between Barnes and Liverpool Street.

The Battle Bus has been touring the Western Front this past month in Belgium and France and will be in Arra, France on the 23rd September, Peronne on the 25th and Albert, France on the 26th of September.

You can follow this tour and find more information on the London Transport Museum web blog here. http://blog.ltmuseum.co.uk/category/battle-bus/